Given the option, who would have attempted a core banking system replacement entirely remotely? Definitely not me. I’ve always opted for everyone to be on-site in an effort to ensure issues are escalated quickly and resolved even quicker.

However, as we all know times have changed, we have been thrown into a world of remote working that looks likely to stay in one form or another for the foreseeable future. As a result, Projecting has recently had to manage a completely remote go-live implementation of a core banking system.

During the final stages of UAT testing , the entire country went into full lockdown which was a bit of a shock.

The project team quickly moved to video conferencing sessions for daily catchups, with very few glitches. An unexpected benefit of this new world was that throughput of testing increased … was this because the project was coming close to signing off UAT and the pressure was on? Or was it fewer day to day business interruptions – phones, emails, or kitchen gossip? Although we will never know for sure it was a welcome side effect.

Once UAT was signed off, the final dress rehearsal and data migrations were all that remained, apart from the go-live process itself.

As the new banking system was hosted externally applying patches and new versions, or running data migrations, were always carried out remotely so that was less of a concern. However, under normal conditions both the system and data migration specialists would have been on-site for both the final dress rehearsal and the go-live.

Given that the implementation was going to be remote, a key part of the dress rehearsal was working out ‘plan B’ processes for absolutely everything, particularly in the event key staff had network issues or contracted Covid-19. Deputies were identified and processes documented to allow those deputies to step in. We would normally do this anyway, but we had to think about it differently this time.

The final dress rehearsal (carried out remotely) was successful, but it did highlight several remote working challenges that we had to address prior to the go-live weekend:

Communication – which had mainly taken place over email and/or Instant messenger was not relevant for every situation, so we assessed the types of communication and identified the best medium for each type:

Issue Raising – we had a problem with issues not being raised to the correct team members, which impacted prioritisation and resolution. We added an additional step to route all issues through the head of the relevant business area and they prioritised which issues needed resolved and which could wait. Although this weakness may have been highlighted in an on-site dress rehearsal, it may not have resulted in a change to the process as teams would have been sitting together and discussing the issues. Being remote, it is really important that the process is solid and stands up on its own. Any change to process between dress rehearsal and go-live had to be communicated effectively and the relevant team members trained.

Collaboration – central sharing of Information as opposed to emailing it. For the dress rehearsal, approvals took place over email and there was a lot of email traffic which was difficult to keep track of. For go-live, we moved to a model where all approval forms were stored on a Teams site, updated centrally, and visible to other areas so that everyone was kept informed without the additional email traffic. Only final signoff was done via email.

Data Changes – to capture any late changes to core data which might impact go-live, which we deemed a higher risk than normal with everyone working remotely, we carried out a final, technical data migration very close to the go-live to resolve any issues.

Once the go-live took place it was a long day but hugely successful with clear communication and effective, slick processes that utilised time and resource wisely.

…for a successful remote implementation are:

If you have any questions on remote implementations or would like to chat through your project options, please do get in touch. 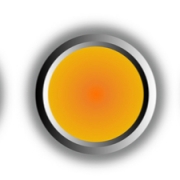 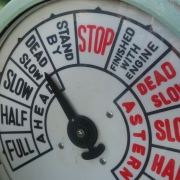 How to Slow Down, Pause, or Stop Projects Safely 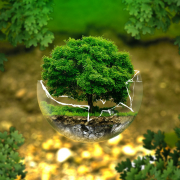 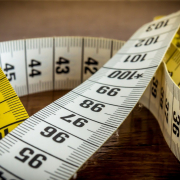 The Influence of Scale on Projects 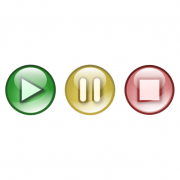 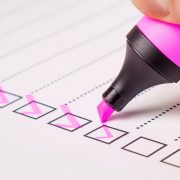 Steps to Success on Technology Projects 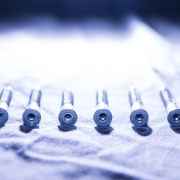 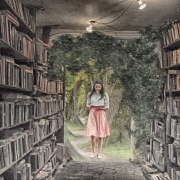 The image is released free of copyrights under Creative Commons CC0.Is it time for an office move?
Scroll to top